Based on the article 11 of Decree No. 985 of August 7th, 2013 stipulated that without prejudice that affects the process to determine if a legal entity has means of directions and administration in the Panamanian country, the following evidence has to be consider to be determined as a tax residency:

About the persons who may apply: The currently agreement is applicable for a residency person of one or both countries. The taxes agreements are the following:

In addition, all the applicants have to provide evidences that indicate the existence of means of directions and administration in the Republic of Panama.

The following documents are evidences of means of directions and administrations in the Republic of Panama.

(In case that the meetings are celebrated in Panamanian territory)

In case of directions and administrations is transferred to a third party:

In case of the company has their main office in the Republic of Panama is necessary:

Note: The tax residence certificated has a validation of one year in the Republic of Panama.

Note: The number of documents has to be taken as a reference or guidelines, but it has not been consider as exhausted evidence. The document may change based on the conditions or activities for each society.

Note: The process to obtain a fiscal residence certificate takes a period of 3 to 5 months before the Income General Direction of Panama. 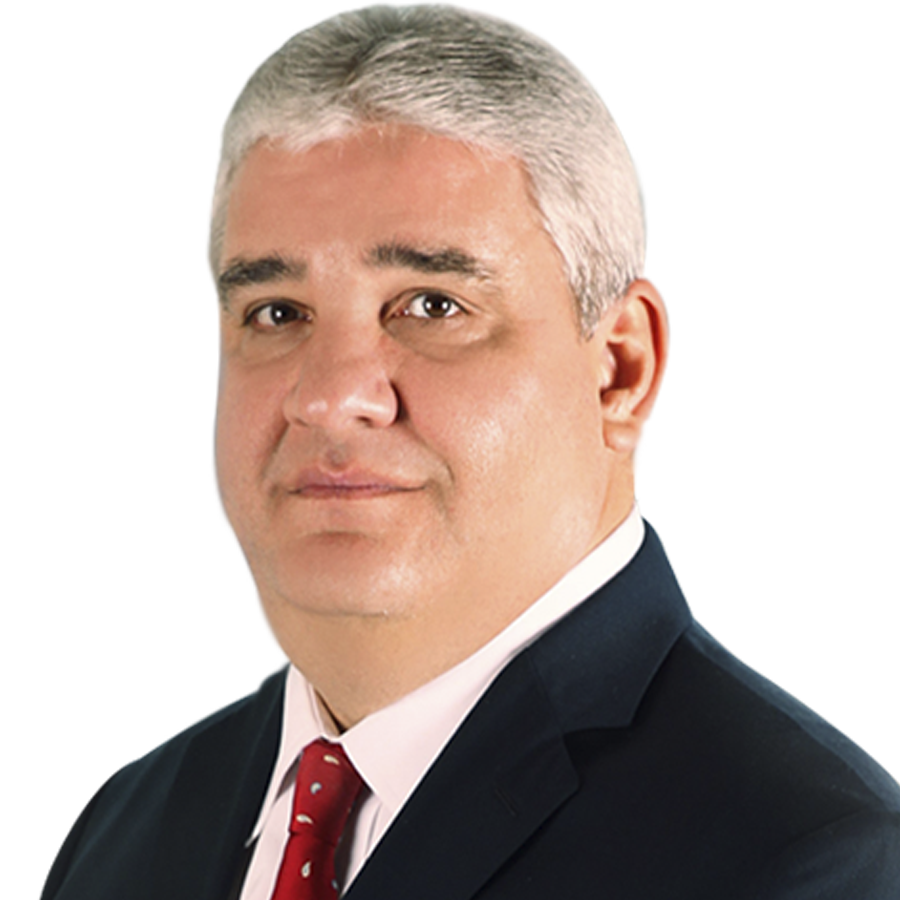 Next PostLaw 27 of May 23, 2017 – Panamanian government established the Paternity Leave of three (3) labor days
marlenyTAx