That through Executive Decree number 197 of May 7, 2021, the Ministry of Security, in charge of the National Immigration Service, modified the residence permit for foreigners from specific countries that maintain friendly, professional, economic and investment relations with the Republic of Panama.

Effective August 7, 2021, foreigners under the nationality of certain countries may apply for this permit as long as they work in Panama or express their willingness to invest at least the sum of US$200,000.00 in a real estate property in Panama, which may be financed.

The migratory permit will be granted for two (2) years and thereafter the applicant may apply for permanent residence.

For your reference, below is the list of countries that can apply for this immigration permit, namely:

That by means of Executive Decree number 198 of May 7, 2021, the Ministry of Security, in charge of the National Immigration Service, created the new migratory subcategory, within the category of Non-Residents, the Short Stay Visa for Remote Workers.

All foreigners who meet the following requirements are eligible for this category:

The visa will have a duration of nine (9) months, which may be extended for the same period. 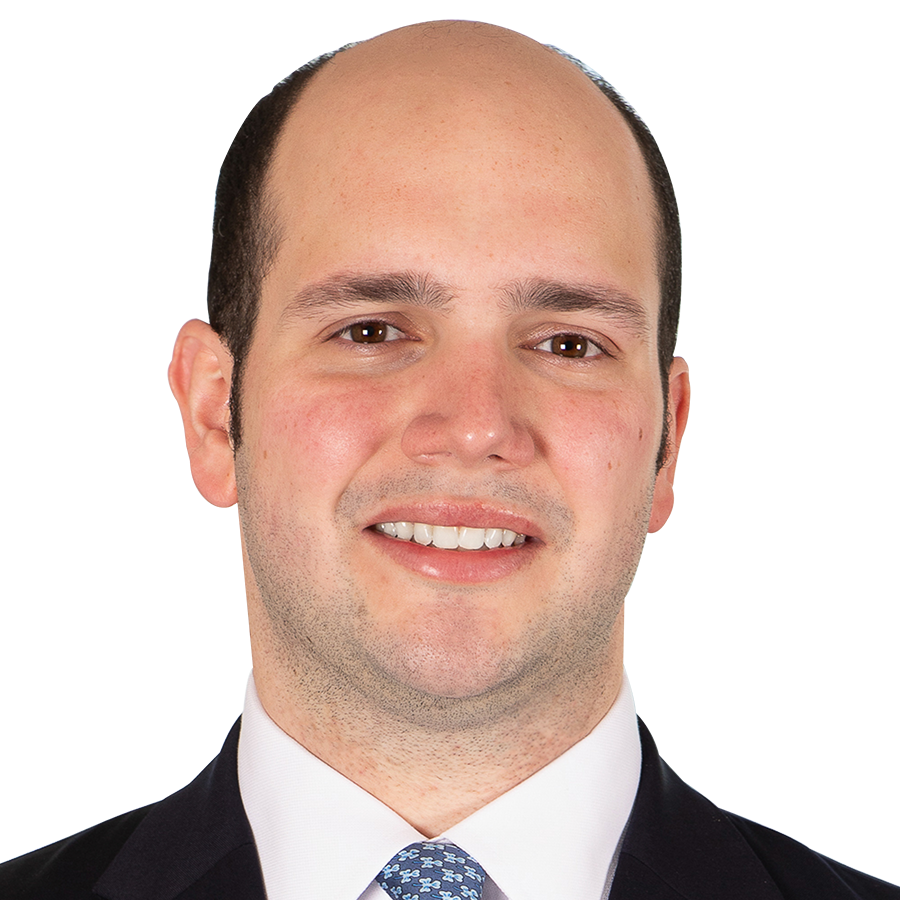