Modifications of Temporary Measures on Leases in Panama

• It clarifies that only tenants affected by the economic crisis and who have no possibility of paying the contracted lease can benefit from these measures.

• Contractual obligations unpaid due to the Lessee’s economic impact will be enforceable and payable up to two months after lifting the State of National Emergency.

• For commercial leases, the postponement in the payment of rental fees starts from the declaration of a National State of Emergency until two months after reopening the tenant company’s economic activity.

• The Lessee who cannot cover his/her obligations must accept to enter into a negotiable document (promissory note, bill of exchange) that underwrites his/her debt. In this way, the Lessor may have an executive title that facilitates the collection of outstanding debt.

• Another issue was the situation of the maintenance fees payable to the Horizontal Property Administration.  This Decree establishes that the Lessee must cancel the portion of the cost that corresponds to the PH’s maintenance fee, either to the Landlord or to the PH Administration, as agreed. The amount paid by the Lessee in this concept must be reduced from the debt.

• In the event of breach by the Lessee of the mutual agreement signed with the Lessor, the latter may resort to ordinary jurisdiction to demand compliance.

• Competent authorities will be able to enforce the Decree and impose sanctions for non-compliance to any of the parties involved, not only the Ministry of Housing and Territorial Planning.

In conclusion, the aforementioned temporary measures seek to clarify the contractual situation between the parties; however, they do not constitute a remission of the economic obligations derived from the lease. Such commitments will remain in force and will be accrued as debt, the payment of which will be enforceable through a judicial process. 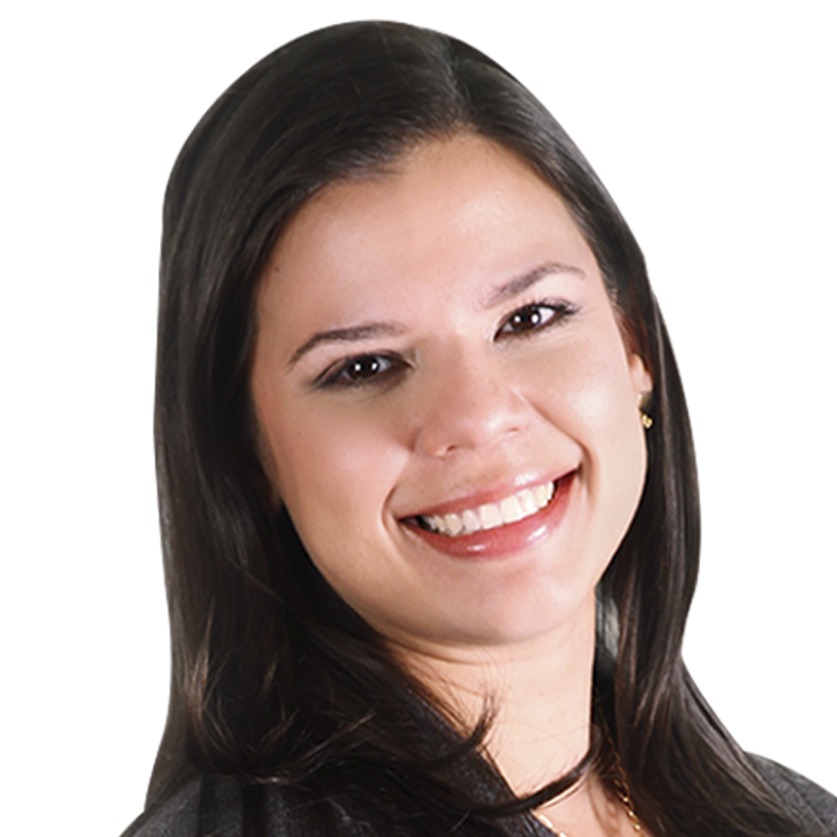 Previous PostLaw 156 dated June 30, 2020 – Regarding Economic and Financial Measures to Counter the Effects of Covid-19 In the Republic of PanamaNext PostEl Teletrabajo
denisseReal Estate