Local Environment and Investment in Panama

Panama has historically served as the crossroads of international trade for the Americas because of its strategic location and the Panama Canal. Also, the Tocumen International Airport known today as the “Hub of the Americas” has played an important role for the development of the country. Panama has a robust Trade Center, a Financial and Insurance Center, and International Services. Today Panama is the best option for doing business in the entire American continent.

Top three considerations about the country

Logistical platform: Panama’s economy is mainly based on a well-developed service sector, accounting for about 75% of its GDP. These services include those offered by the Panama Canal, the banking sector, the Colon Free Zone, insurance sector, container ports, flag ship registration, as well as those businesses in special economic zones.

Due to the expansion of the Panama Canal in May 2016, the transit of larger and heavier ships has significantly increased. The expansion of port capacities on both the Atlantic and Pacific coasts and the continued investment in regional fueling operations, makes Panama a major global player leading the Western Hemisphere in terms of Logistics. Finally, the Colon Free Zone (ZLC), the largest free port in the world after Hong Kong, has become the center of trade and transshipment services to the region and the world.

US Dollar: Panama’s economy is based on the US dollar, offering low inflation compared to neighboring countries and zero exchange rate risks. Its government is stable, democratic and actively seeks foreign investment in all sectors, especially services, tourism and real estate.

Since 2010, the three main credit rating agencies – Standard & Poor, Moody’s and Fitch – have raised their credit ratings for Panama to investment grade, guaranteeing the Government of Panama international recognition due to recent changes in tax regulations and its record of steady in terms of controlling the GDP deficit.

Territoriality principle : The Republic of Panama bases its income tax system on the principle of territoriality, as opposed to the tax system method commonly used in most countries. This means that all revenues from local operations are taxed, while revenues derived from foreign sources are exempt.

According to the principle of territoriality, income produced in Panama or considered as originating from a Panamanian source is subject to tax, regardless of where the acts are carried out or even where the amounts are paid. 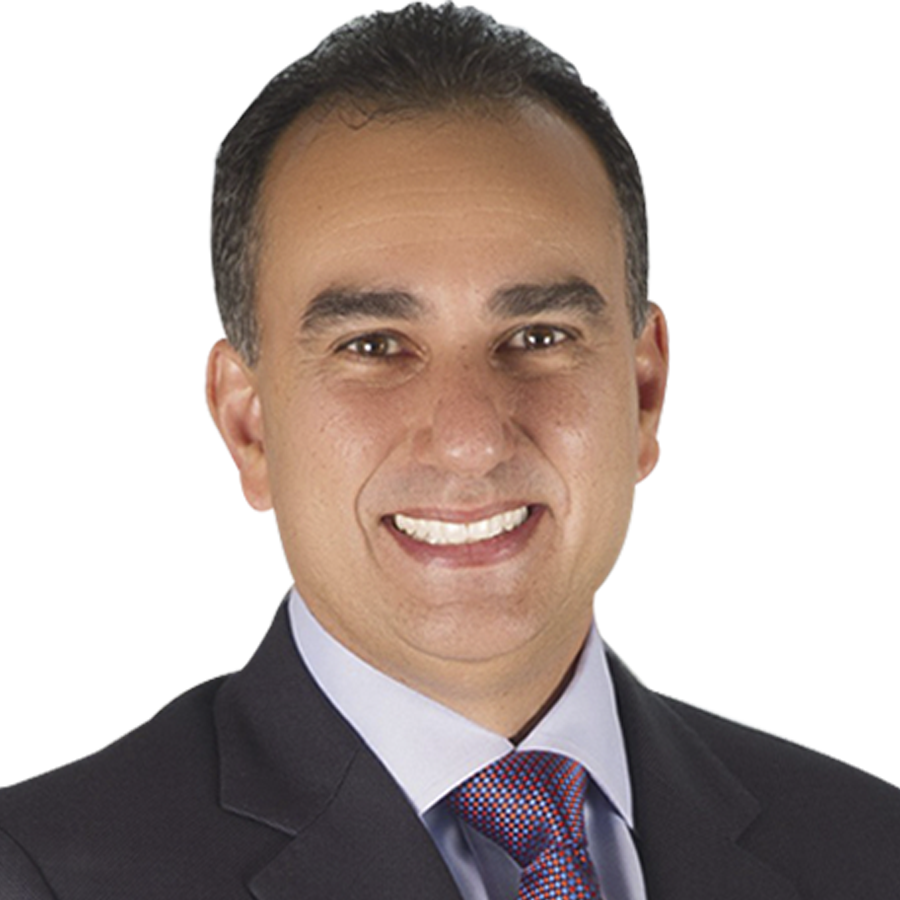 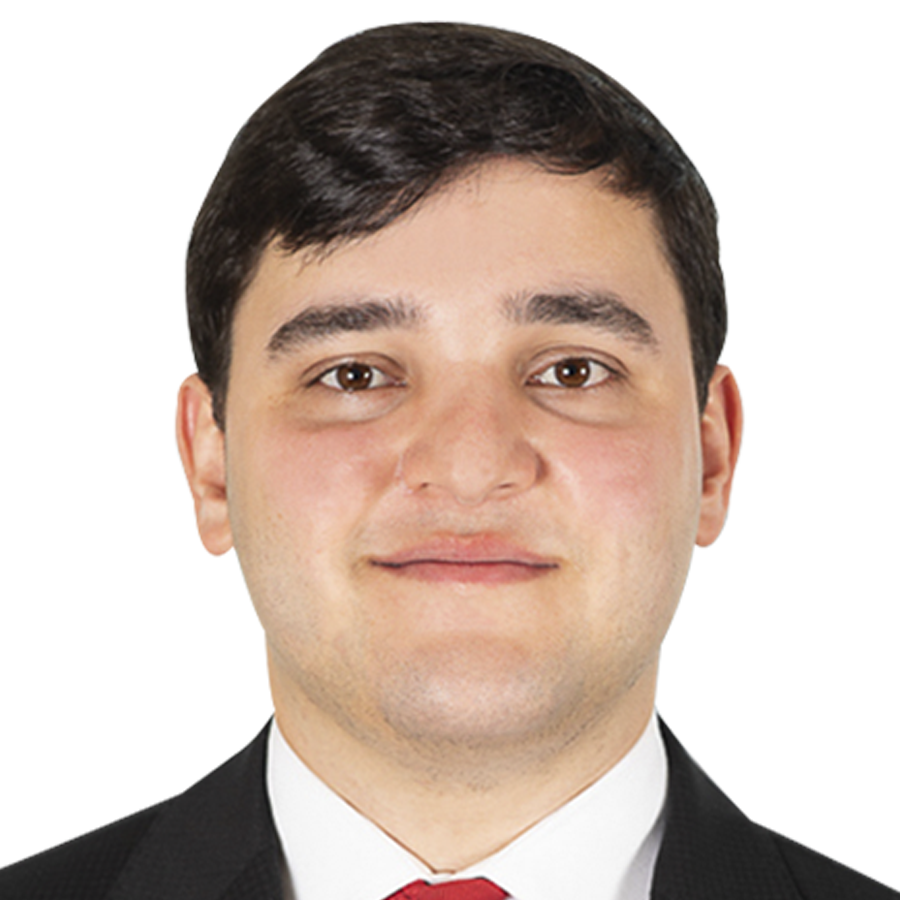