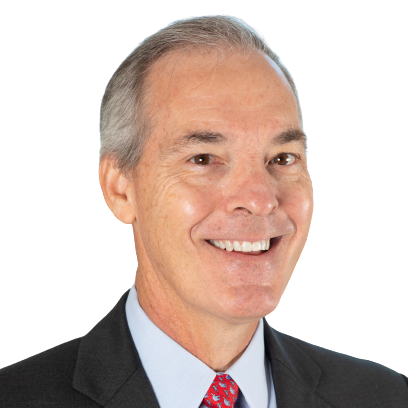 Since 2018 has been president of the Sports Arbitration Commission of Panama, regent of the Court of Sports Arbitration of Panama (Tribunal de Arbitraje Deportivo de Panamá, TADPAN). From 2007 to 2017, he was a member of the Ad Hoc Commission that, by law,  ensured transparency in the execution of contracts associated with the expansion of the Panama Canal. Since August 2004, he has been accredited as an arbitrator before the Conciliation and Arbitration Center of Panama (Centro de Conciliación y Arbitraje de Panamá) and the Conflicts Resolution Center (Centro de Solución de Conflictos). Chambers Global, Chamber High Net Worth, and Chambers Latin America say: “Experienced founding partner, Juan Pablo Fabrega, is recognized by sources as a solid practitioner. His broad practice spans the ranges of banking and corporate matters”. The sources see him as the leader of this firm, describing him as “hard-working, always available, and a top lawyer in his areas.”

He is also known nationally for his academic works relating to Panamanian corporate law. He is the author of several publications in Panama’s corporation law and arbitration, some of which have received international awards by the Inter-American Bar Association.,.

Juan Pablo was appointed Ambassador of Panama on Special Mission to the Vatican and the Russian Federation in 1994. He has been the Honorary Consul of Uruguay in Panama since 2009; he is a Board Member of various banking and financial entities in Panamá.

Treatise on the Corporation Law of the Republic of Panama