The right to inherit arises when an individual dies, and such an individual may express his or her last will regarding the transfer of his or her real or personal property, rights, and even his or her obligations by means of a will. However, there are cases where there was no opportunity to establish his intention by means of a will, so this gap is immediately filled with the application of the law, which distinguishes the order of precedence by the degree of consanguinity, either by straight descending line, ascending line or even by representation, as the case may be.

In the transfer of the inheritance, the existence of shares issued by a Panamanian corporation in favor of the deceased will have to be taken into consideration, since they are susceptible to be transferred through the probate process.

Law 32 of 1927, establishes in its first article that two or more persons of legal age and of any nationality may associate to form a corporation in Panama. The object of the constitution of this instrument may be very broad as long as it is lawful; however, its most common activity is commercial or business among the partners or shareholders that form it. When one of the shareholders dies, his or her heir(s) will be able to claim all the rights or obligations that his or her shares represent, always limited to the amount of capital contributed by the shareholder.

How do I obtain the recognition of heir status?

The power to issue the declaration of heir or legatee in Panama is attributed exclusively to the civil courts, that is to say, that in order to obtain the transfer of all those assets located in the Republic of Panama, it is required to appear through a process of testate or intestate succession in order to obtain the referred declaration, and for it to take its legal effects. Panama has not recognized the option of inheriting through a notary when it does not involve contentious successions.

How does the transfer of shares take place?

Once the procedural stages have been completed in court, the judge will order the distribution of the assets, which will include the order to annul the existing certificate issued in favor of the deceased and consequently a new certificate will be issued in favor of the heir or legatee, as the case may be. Once this decision has been adopted, the corresponding annotations will be made in the company’s share registry book.

Can I contest a succession proceeding that has been finalized?

Yes, those persons who have the right to inherit and who did not manage to appear in a succession proceeding in a timely manner may challenge through the summary proceeding so that the judge may order the reestablishment of their right and thus be recognized as universal heir or legatee of the percentage of the inheritance mass that corresponds to them, as the case may be.

We conclude that it is important to correctly carry out the transfers of movable or immovable property, rights, and even obligations in order to safeguard the patrimony whether there is a will or not; however, we recommend taking into consideration the benefits provided by private interest foundations in our country, as a vehicle for the organization and protection of patrimony, which is a very useful tool for the administration, and protection of a legacy in general. 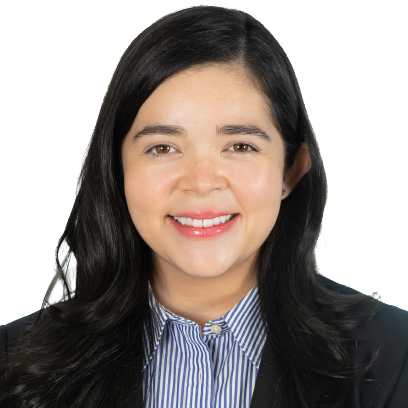