General Aspects of Antitrust in Panama

Essentially, antitrust is the set of rules aimed at preventing or correcting the artificial distortions that are adopted in the natural processes of price formation. Guillermo Cabanellas understands it as “the abusive and hateful traffic by which an individual or a company sells (…) merchandise that, delivered to free trade, would reduce its price, increase its quality due to healthy competition and benefit a greater number of people.”

Yes, Panama has an antitrust regime. It is based on Article 295 of the Political Constitution, which prohibits “any combination, contract or any action that tends to restrict or disable free trade and competition and that has monopoly effects to the detriment of the public.” This rule also empowers any person to challenge any monopolistic practice before the competent courts. These constitutional provisions have been developed by Law 45 of 2007 and its regulation on the defense of competition, Executive Decree 8-A of 2009.

Economic concentration is understood as “the merger, the acquisition of control or any act by virtue of which companies are grouped (…) that is carried out between suppliers or potential suppliers, between clients or potential clients, and other economic agents that are competitors or potential competitors between themselves”. The rule prohibits any economic concentration that affects “free economic competition” and “free competition with respect to equal, similar or substantially related goods or services.” This protection is manifested through the review of the reasonableness of the act that constituted the concentration.

No, at a general level, Panama does not have a mandatory prior approval system for economic concentrations. However, interested parties may request prior verification before the Authority for Consumer Protection and Defense of Competition (hereinafter, the “ACODECO”). In the event that ACODECO approves the merger, it cannot be challenged later. This is very relevant since, as we said, pursuant to Article 295 of the Political Constitution, any person can request before the courts of justice the declaration of illegality. However, at a special level, some sectors are subject to a mandatory prior approval regime, such as the banking, securities and insurance sectors.

Due to the fact that the general regime for economic concentrations in Panama is based on voluntary prior verification, the sanctions that may be imposed on economic agents for a concentration can only be imposed through a judicial process, which can be initiated at the request of any person, with the participation of ACODECO. The court can order the agents to pay compensation for damages to the affected parties, and even the dismemberment of the concentration.

The prior verification process before ACODECO works as follows:

The judicial process for challenging economic concentrations works as follows:

Yes, by exception, there are transactions that may be excluded from the scope of application of the antitrust regime. Specifically, Article 6 of Law 45 of 2007 mentions that agreements, alliances, associations, etc. are not illegal if they occur between competitors that seek to increase, save or improve “the production and/or distribution of goods or services or promote technical or economic progress and that generates benefits for consumers or the market”, if it is for: 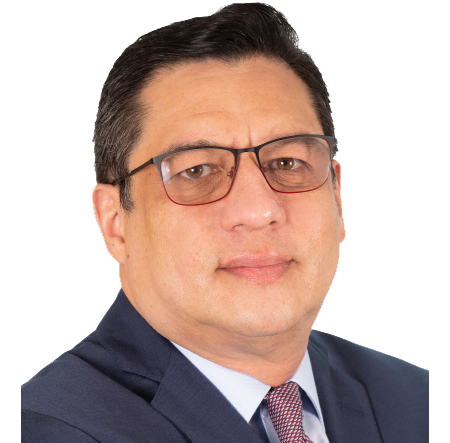 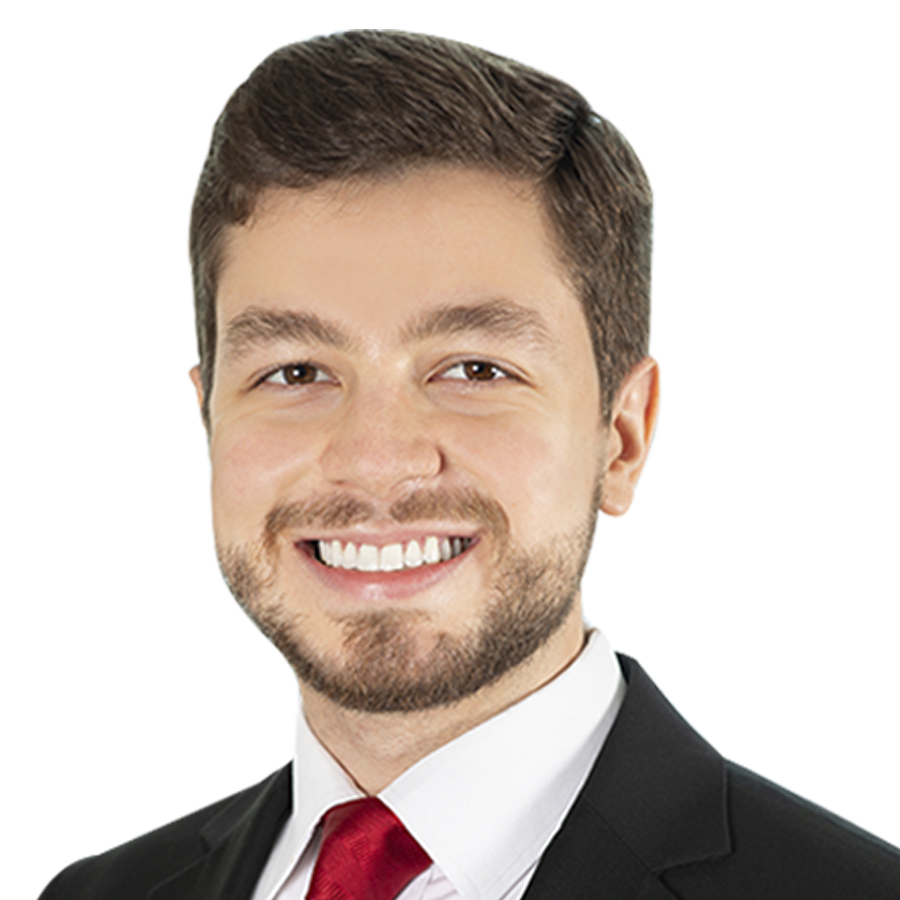